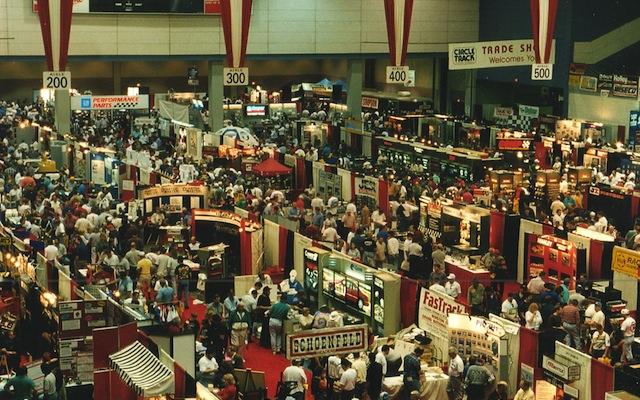 Cannabis biz events have been named among the 50 fastest-growing trade shows in the United States, reflecting the cannabis industry’s rapid expansion and future potential.

The Cannabis biz events  hosted by Marijuana Business Daily each November in Las Vegas – also took the No. 4 spot for growth in number of exhibiting companies. Last year, it ranked first in all three categories for growth from 2014 to 2015, becoming the first marijuana-related trade show to land in the top 50, let alone come in first.

Trade shows often are a leading indicator of growth for any industry, so the presence of three marijuana events on this year’s list bodes well for the future of cannabis commerce.

Two other Cannabis biz events made an appearance for the first time in this year’s list: