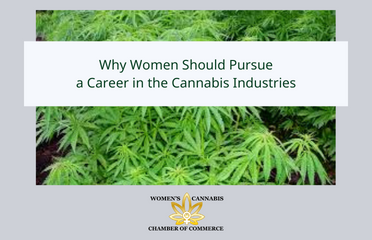 In 2021 the cannabis industry created an average of 280 new jobs per day. Leafly’s 2022 Jobs Report found that as of January 2022, 428,059 full time jobs were supported by the cannabis industry. The total number of people working in the industry is predicted to grow to 1.5 million to 1.75 million as the legal market matures. Employment agencies, such as Vangst, have emerged to fill cannabis positions in all legal states. Traditional employment agencies like Indeed have added cannabis “help wanted” listings.

Cannabis careers and opportunities are plentiful and varied. Cannabidiol, cannabis and hemp markets are rapidly expanding, and revenues are in the millions and billions of dollars.

CBD is currently the most common cannabidiol product on the market. There are more than 100 cannabidiols, including THC and CBD. The market is seeing the introduction of CBN and CBG products and the emergence of Delta-8, opening up new career and business opportunities.

Due to the COVID-19 pandemic, the global Cannabidiol Oil (CBD Oil) market size is estimated to be worth USD 720.5 million in 2022 and is forecast to a readjusted size of USD 3213.4 million by 2028 with a CAGR of 28.3% during the review period. Absolute Reports

The CBD skin care market exhibits an incremental revenue opportunity of $2,747.4 million from 2019 to 2026. Alliedmarketresearch.com

Hardy and renewable, industrial hemp produces a variety of products, including health foods, organic body care, clothing, construction materials, biofuels, animal feed, plastic composites and more. It is estimated that over 25,000 products can be made from hemp. Hemp offers unlimited career avenues.

In 2021, the value of hemp production in the open and under protection for the United States totaled $824 million. Industrial Hemp Market to reach $310 million by 2027 National Hemp Report USDA

Cannabis is now the fifth most valuable crop in the U.S. It has evolved into gourmet edibles and beverages, topicals, concentrates, and new methods of consuming. Only 13 states have not legalized medical or recreational cannabis.

The legal cannabis market is projected to pull in $43 billion by 2025. New Frontier Data.

The U.S. cannabis industry is now projected to be worth $100 billion USD by 2030. Business Insider

But, beyond the numbers – Why should women pursue cannabis careers?

Notably, in 2021, the percentage of women who hold executive positions, 22.1%, fell below the average recorded across the larger U.S. business landscape, 29.8%, according to the 2021 report, “Women & Minorities in the Cannabis Industry.”

The Women’s Cannabis Chamber of Commerce mission is to move entrepreneurs’ beyond empowerment into powerful result driven career strategies, CEO positions and business ownership; to provide education, resources and opportunities, to build long term business relationships and support through networking. 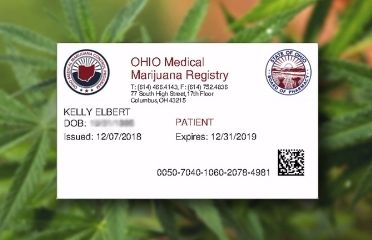 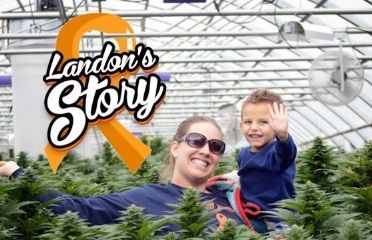