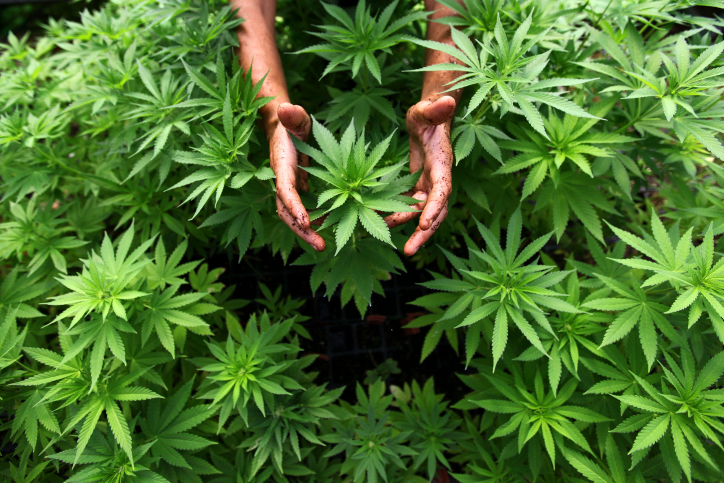 For a Cannabis Startup it’s simple economics – supply and demand; as the wholesale price of cannabis falls some operators will be edged out of the space. Some will become so-called distressed assets with only three choices: declare bankruptcy (which is tricky), cut their losses, or sell.

In Colorado, wholesale cannabis prices are down 25 percent from 2016, and 73 percent from 2015, which has led to an increase in these types of assets – struggling cannabis startup businesses on the verge of collapse or already non-operational. However, it’s near impossible to tell how many of these assets exist due to the private nature of the industry.

Jason Thomas, CEO of Denver-based Avalon Realty Advisors, said he has handled more than 20 distressed asset real estate deals, and about 15 distressed asset business and license transactions in Colorado since January 2014; ranging from $180,000 short lease deals, to $2 million property sales, to $3 million business sales. Thomas explained that his firm has seen a “marginal” albeit “identifiable” increase in these assets in Colorado over the “last couple of months” from both new and long-standing operators. “Primarily the reason for these distressed sales is typically they run out of cash, or run out of patience, or both.”

“A lot of people tend to underestimate the time and cost involved for ramp up time or opening a new facility or acquiring an existing business,” he said in a phone interview with Ganjapreneur. “It’s unlike most any other industry because you’re creating a manufacture and distribution industry. People don’t understand that until they delve in.”

The distressed asset deals are “complicated,” Thomas said, for a variety of reasons; among them, the federal illegality of cannabis and the lack of defined sales prices – “but deals get done.” He called the deals “the toughest” he has ever worked on, explaining that they can take up to a year to close from the day the contract is signed. Most often, Thomas said, new market entrants have trouble qualifying for licensing or meeting the capital requirements under Colorado’s law.

Marijuana Marketing for Businesses is limited to four entrepreneurs. It is an intense one day workshop that provides you with a personalized marketing plan and strategy, the tools to initiate and maintain it, and marketing resources. The workshop is a cost-effective solution to launching a successful marketing campaign. Marijuana Marketing for Businesses is an investment in the success and growth of your company.

For more information visit The Women’s Cannabis Chamber of Commerce